3 – Man Utd have won top-flight away games at Chelsea, Liverpool & Man City in the same season for the first time since 1913-14. Rare.

Radamel Falcao only second player to score five in a game in any of the major Euro lges in last three seasons. Other was Dimitar Berbatov.

In the nine games prior to the derby, City had only let in 3 goals. Quite an achievement then for us to have scored 3 in one match!

Rooney's brilliantly-taken goals on Sunday get better with every viewing. Then again, so does RvP's…

Incredulous that anyone could try to present mitigating circumstances for grown men to try and inflict damage by throwing coins. #madness

Let's not let facts get in the way of giving Rio a bashing eh. How DARE he celebrate last min derby win in front of HIS OWN FANS?!? #scum

Rio was asking for it. He may have been celebrating a winner in added time in front of reds, but City fans were in the ground with coins.

Darron Gibson has played 48 times in the Premier League and has only been on the losing side four times.

Rooney: “There is desire and passion at the club, and under Sir Alex we never know we’re beaten.” #TopQuote

Ouch! Piece on Mancini running on Sky Italy, tossed back the line to the studio, where Costacurta (guest) unaware of it commented 'd*ckhead' 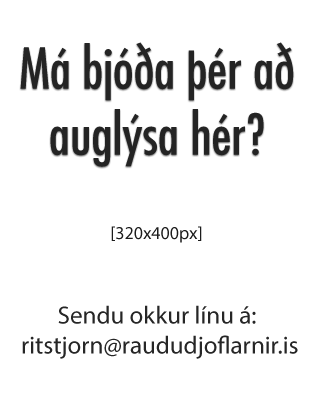